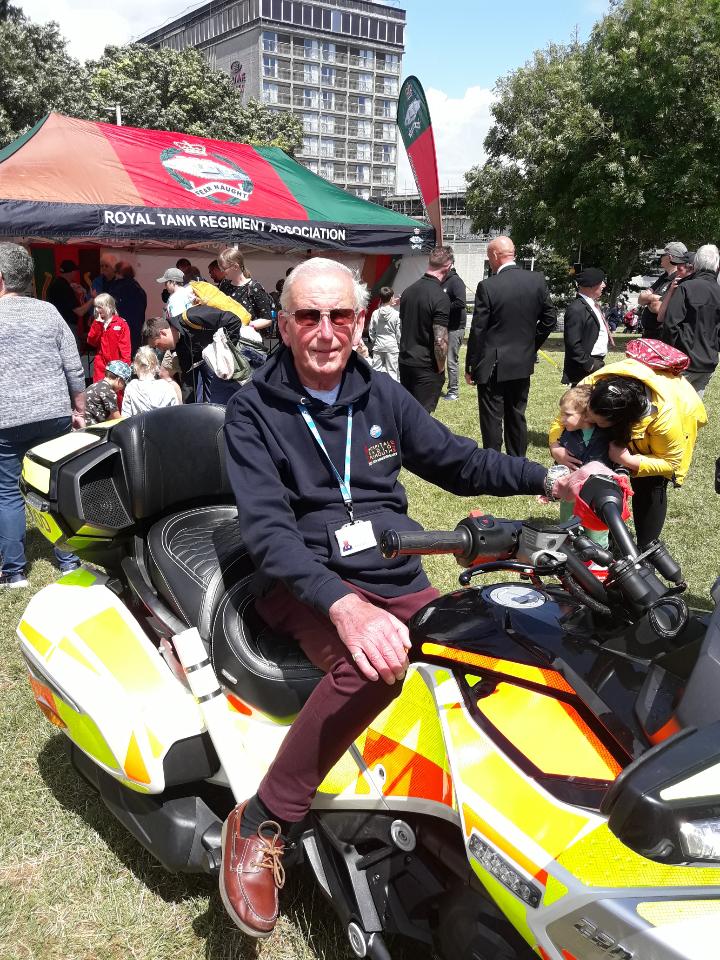 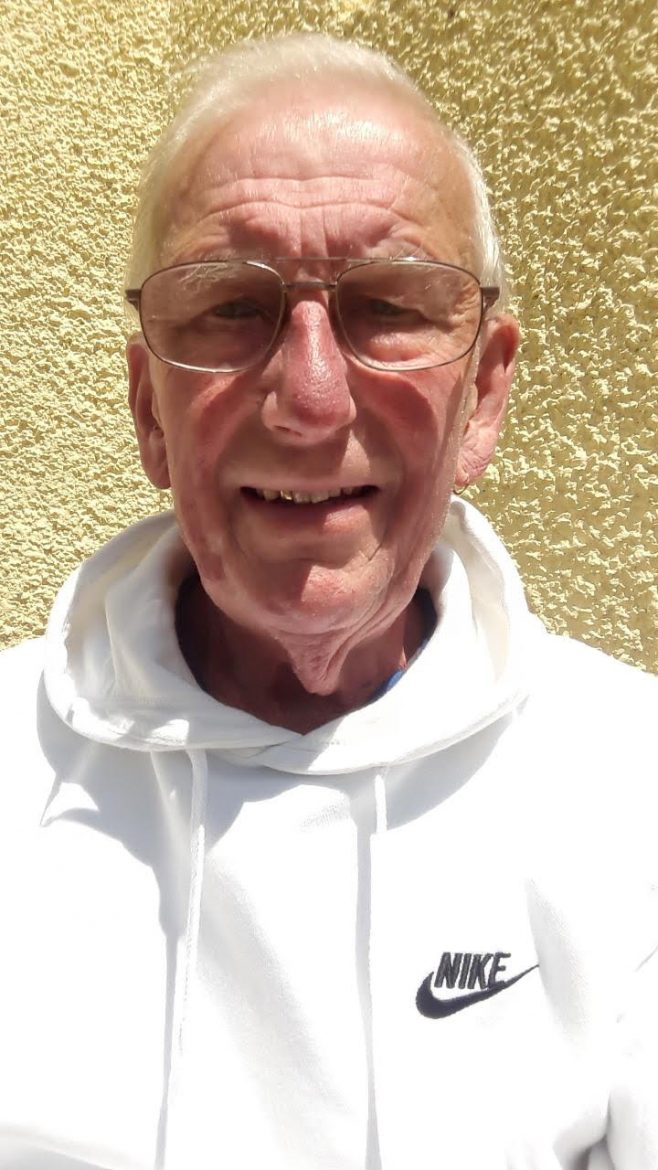 The 6 O’clock Show with Robert Goodall

Hello and welcome to the 6 o’clock Show with Robert Goodall. Whist we are not able to broadcast from our Studios we are still very much on air and playing your requests from our homes. Join me live every Tuesday from my spare room. You never know what is going to happen during our 90-minute programme, from music to light-hearted chit-chat and music of your choice. That’s right if you […] 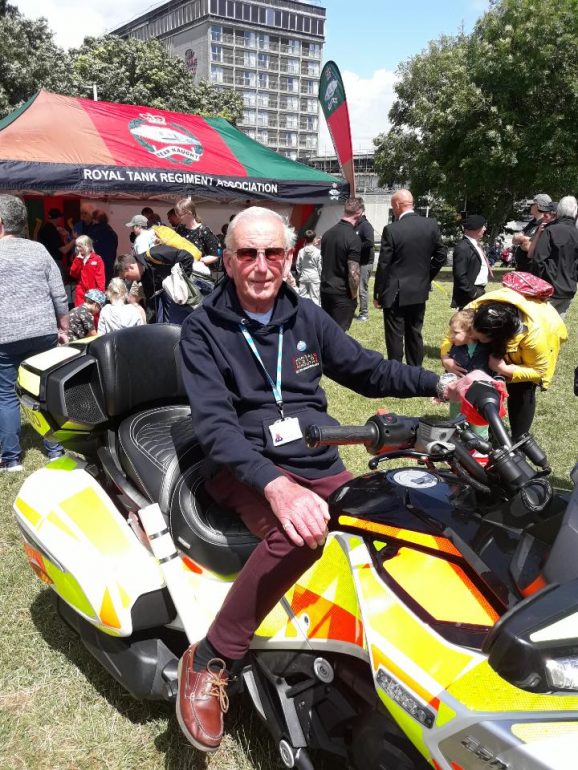 Robert Goodall first volunteered at Hospital Radio Plymouth in the late ’70s and early ’80s in the days of the vinyl, LPs and 45 rpm’s records. In those days he was broadcasting a weekly 90-minute programme from the studios situated in Greenbank Hospital. Due to the work pattern of daytime employment, he had to step down.

Robert rejoined the enthusiastic group of volunteers at Hospital Radio Plymouth in 2016. HRP is a charity that he was always very passionate about.

Now Robert Goodall is back. Technology has moved on at a fast pace since those early days – gone are the record turntables, the LPs and the 45 rpm records. In are the fibre optics, transmitters and a vast array of computers which with Robert’s assistance drives the programme you listen to. Although CDs are still used, most of the music is computer-generated which offers around the clock entertainment.

HRP has been transmitting live on FM 87.7 MHz in the Derriford Hospital campus for a number of years. Programmes are also streamed via the internet which can be heard just about anywhere throughout the world.

As a volunteer, Robert does enjoy visiting and talking to patients throughout the hospital on his duty days. He finds the work very rewarding both for himself and the patients.

“As you can appreciate, this work can be very rewarding both to me and a tonic for the patient.”