Poems for Pleasure with Sally Box 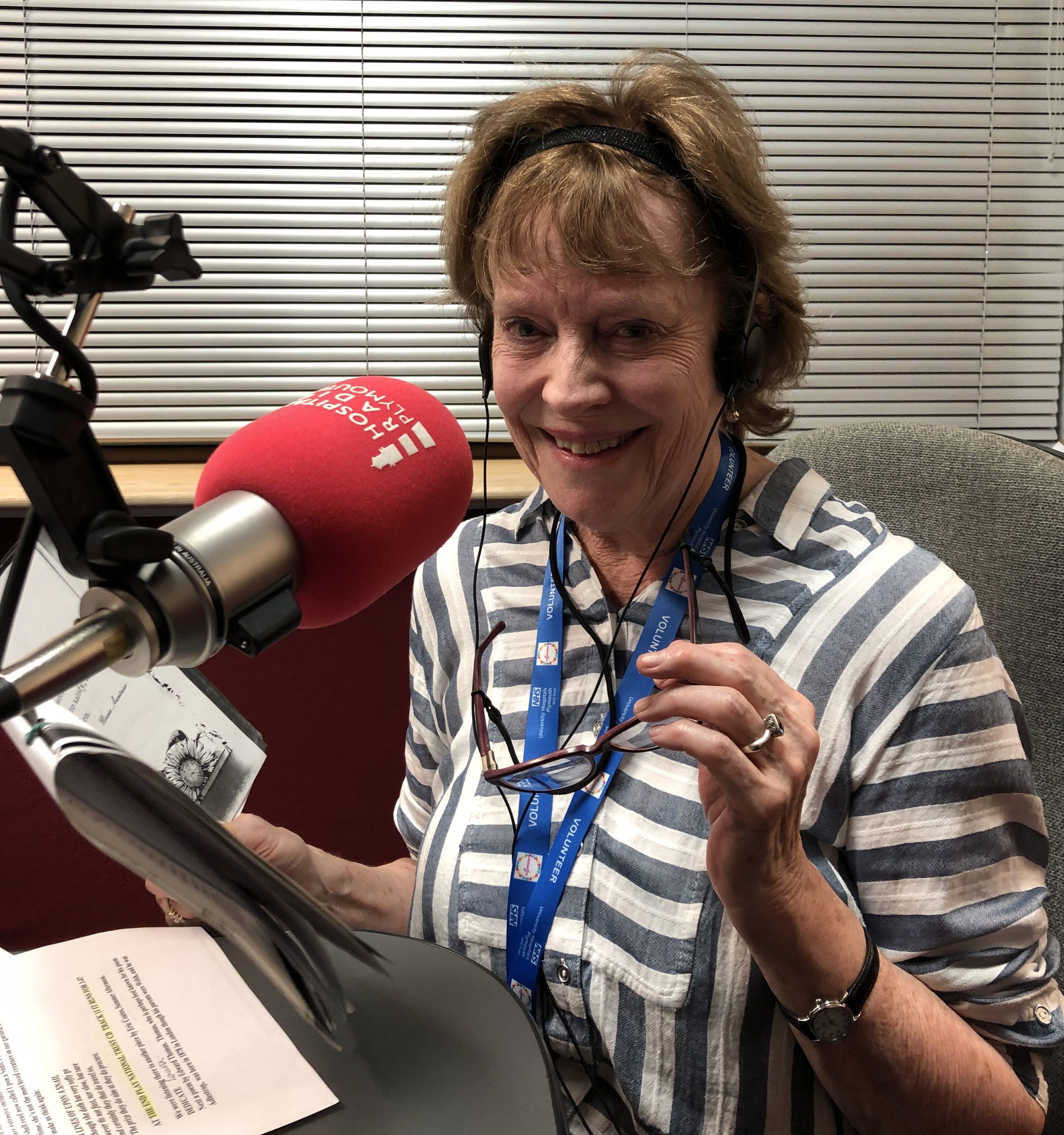 Sally Box‘s programme, Poems for Pleasure, is broadcast on Tuesday from 7 pm – 7:30 pm. Being that time of day when many of us are settling down for a little relaxation, the show aims to entertain with a mixture of music, poetry and prose. The music is mainly light classical, featuring composers such as Ralph Vaughan Williams, Eric Coates and George Gershwin. Sally also plays traditional jazz by favourites like Duke Ellington and Lionel Hampton.

Much of the poetry Sally reads on the show is from the 19th Century. The show includes verses by many much-loved poets such as William Wordsworth, Robert Louis Stevenson and Emily Bronte just to name just a few.