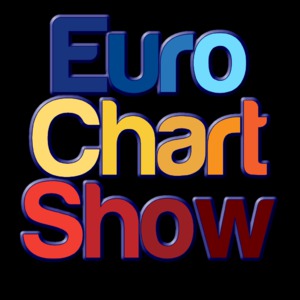 Dave Graham brings you brilliant tunes that all feature in the European Charts.

The Euro Chart Show was conceived in 2012 by Dave Graham in his role as programmer for RadioMax Europe. The show was originally presented by Martin Williams but when he became unavailable, Dave Graham took over the reigns and began a plan of syndication.

The show has always been provided free to stations, Dave Graham makes nothing for making the show each week other than knowing he has entertained millions of people all over the world (there is a new custom option available now) – and long may the show continue!