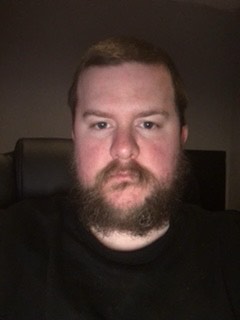 Nick Bailey is a 31 year old presenter from Plymouth. Growing up he often struggled with normal situations due to being on the autistic spectrum. Despite being a slow learner, he was eventually able to almost be caught up with his peers in this regard. He won The Best Newcomer award during his first year at Hospital Radio Plymouth.

His request show often includes music from all genres and decades as the patients he visits on the wards are from all age groups. A keen trivia enthusiast, Nick Bailey likes to always try and include information about when songs were released. He also love to talk about who they were performed by and what albums they from if possible, as well as other related trivia if time allows.