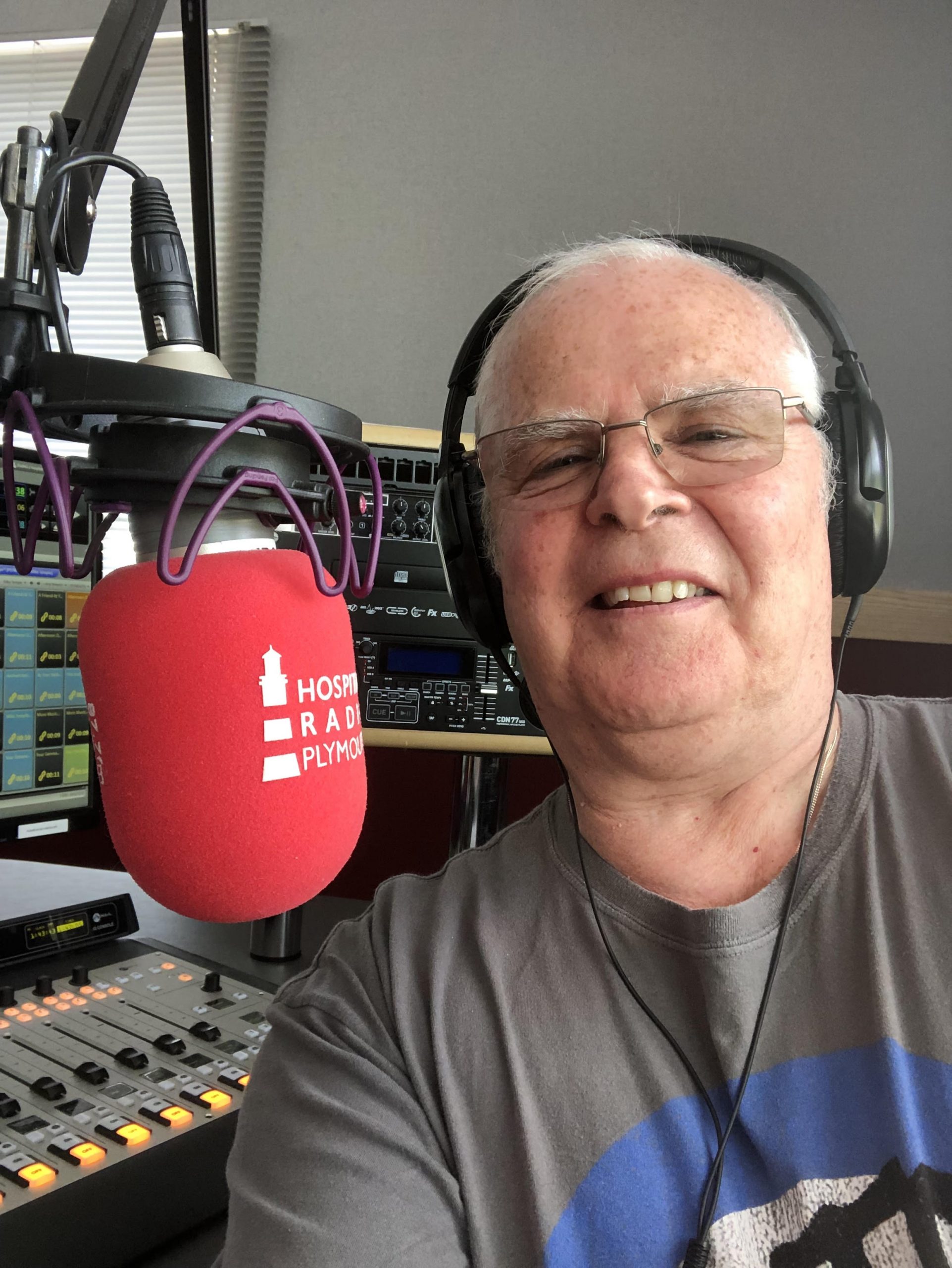 Hello, I’m Mike Temple. My interest in broadcasting started whilst I was at drama school in London, back when Noah was a boy. But acting grabbed me first and I still have a love to tread the boards or appear in front of a TV or film camera.

Radio took me away and I have been involved in radio broadcasting for many years. Starting off at Hospital Radio Portsmouth in the early 70’s then HR Plymouth. I then turned professional, and worked on radio stations in the USA, Australia, Malta, Gibraltar and here in the UK in London and down here in the South West.

Now retired I want to return to my roots at Hospital Radio Plymouth but you may also see me on the box from time to time.

Mike Temple has been involved in radio both voluntarily and professionally for many years. He can be heard on radios here in the UK and abroad.

Mike was the senior producer for the popular 60’s singer Paul Jones on his Gospel and Blues show for London’s Premier Radio after spending time working on local radio in the South West. Mike started with Hospital Radio in 1973, when he joined Portsmouth Hospital Radio. He moved to Hospital Radio Plymouth in 1975.

Four years later he had another move back to London and again volunteered for a HR station there. On moving to Wiltshire, he helped set up the then burgeoning Chippenham Hospital Radio. Now he has come back to his roots as a member of Hospital Radio Plymouth.

Mike’s other interests include acting, and from time to time again he can be seen on television.